Influencing the opinions of populations: Erick presents at PyCon

Today, we’d like to introduce Erick Ratamero. Erick is a PhD student with the Marie Curie Centre for Analytical Science Innovative Doctoral Programme (Marie Curie CAS-IDP), with which we are involved as an industrial partner. It is our pleasure to offer an industrial secondment to Erick and we’re thrilled to share with you his experiences at PyCon UK.

2015 was the first time PyCon UK, a well-established community conference for Python developers in the UK, added a Science track to its schedule. As it was happening here in Coventry, I have decided to join them and present the work I have been developing with my supervisor at the University of Warwick, Matthew Turner, and Matt and Debbie Stocker.

We have been working on a model for studying the two-way interactions between populations and “broadcasters”, that is, agents that can influence the opinions of a whole population. With small adaptations, broadcasters can come to represent media, advertisers, political parties, innovators and so on. It’s not finished and there is a fair amount of work to be done, but it’s interesting and we have some preliminary results, so we decided to show it to the world!

PyCon itself was a great experience. I am used to academic conferences, so going to an event where most people are in industry was a welcome change of pace. I was amazed by how strong the sense of community was! Everyone seemed completely comfortable striking conversations with anyone else, no matter how ‘important’ they were. I think there is a lot more both industry and academia could be learning from each other when it comes to software.

The poster session was really interesting. I realized how much I have come to rely on jargon to explain my work, and having to describe what I do to people who are very clever but who do not share the same vocabulary was a great challenge (that I hope to have overcome). There seemed to be a lot of interest for the work I have been doing, with lots of people asking to take pictures of the poster to read the references later and some great discussions with academics and developers alike. I will certainly attend again in 2016!

Debbie is director of Stocker Partnership, a strategy and innovation consultancy. She's a great facilitator, researcher and strategist. With an approach that is both creative and methodical, Debbie combines her expertise in psychology with a strong commercial focus. Her signature strengths include kindness and a love of learning. She also line manages the office dog. More about us 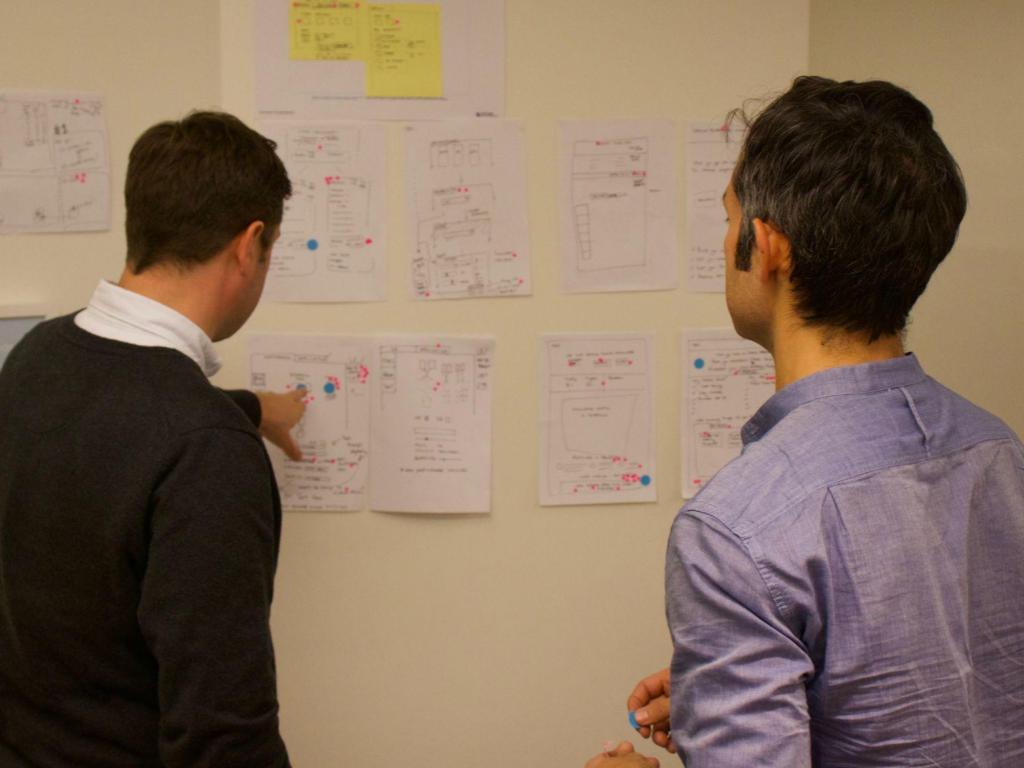 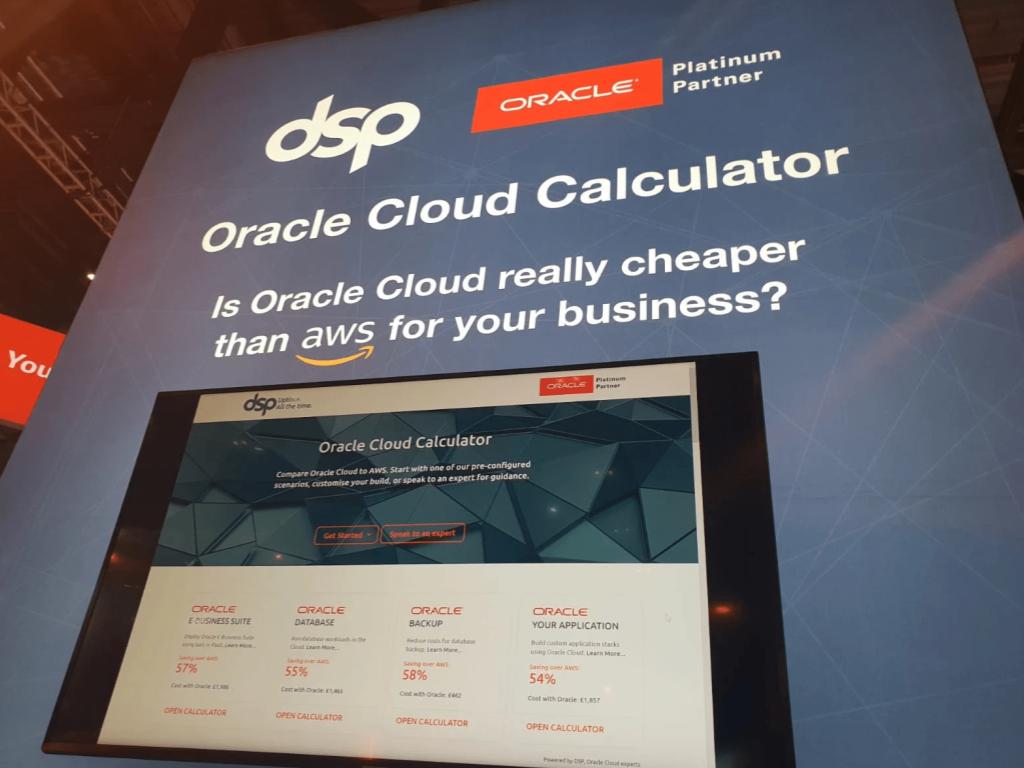 Assessing competitive advantage across the 7 P’s of marketing

Chat About A Project